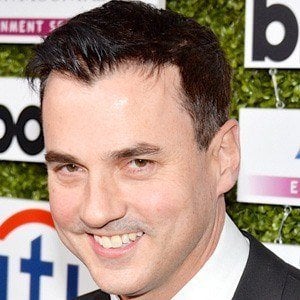 Singer who released the 1990 single "I'll Be Your Everything." He collaborated with artists like Green Day and Alanis Morissette.

He was a cloakroom attendant in the New York night club Nell's.

He starred for three months in the Broadway musical Joseph and the Amazing Technicolor Dreamcoat.

He and husband Charlie Martin had three children, Owen, Alden, and Ruby.

He recorded the song "Close Our Eyes" with singer and friend Tiffany.

Tommy Page Is A Member Of