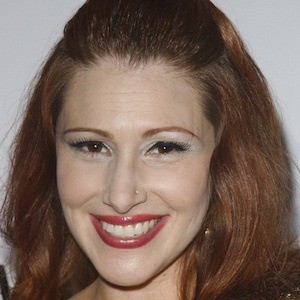 Female pop singer who released her hit single, "I Think We're Alone Now," in 1987. She has been nominated for six JPF awards, winning one.

Her first musical gig resulted in her collecting $235 in a hat after performing with Jack Reeves.

She covered the Beatles song "I Saw Her Standing There," but changed the pronoun to "Him". In 2014, she competed on a food cooking competition on The Food Network.

She married make-up artist Bulmaro Garcia in 1992 and they welcomed a son the same year. After their divorce on August 1, 2004, she got married to Benn George.

Tiffany Darwish Is A Member Of