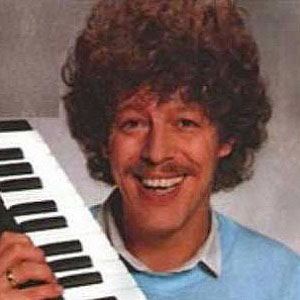 Danish singer and pianist who found success as a member of Sir Henry and His Butlers in the 60's. He was also the creator of solo albums like Tommygun and represented Denmark at the annual Eurovision Song Contest on three separate occasions.

He began his musical career as the organist of the band The Colours at fourteen years old.

He became the first artist to win the Dansk Melodi Grand Prix, whose winners represent Denmark at Eurovision, three times.

He had children named Nicolai, Rasmus and Marie. Rasmus Seebach became a popular singer in his own right.

His son Rasmus Seebach became a popular singer in his own right.

Tommy Seebach Is A Member Of