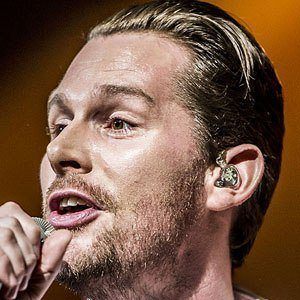 Pop singer who released the ten-times Platinum-certified album Mer' end Kaerlighed in 2011 and sang "Engel" in 2009.

He worked as a pop producer before finding success as a solo artist.

He released seven top five singles on the Denmark charts since 2009, including "Sandstorm" and "Olivia."

He has a brother Nicolai, with whom he ran a production company.

He performed "Say You, Say Me" with Motown legend Lionel Richie in 2012.

Rasmus Seebach Is A Member Of