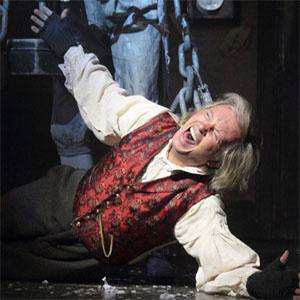 He was a merchant seaman before pursuing music. He began his music career in 1956 with the release of the single "Rock With the Caveman."

He used his singing career to start a successful 1960s and 1970s film career.

He married Ann Donoghue in London in 1960; the couple has a daughter named Emma.

Tommy Steele Is A Member Of