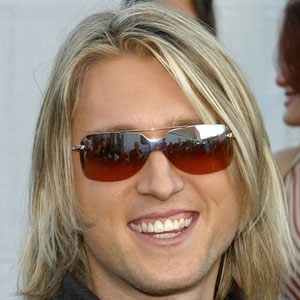 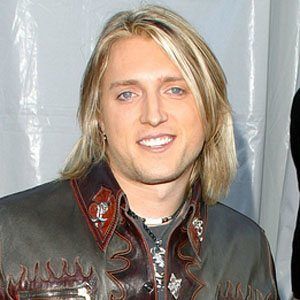 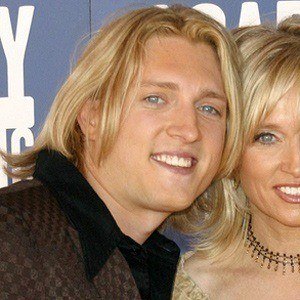 American country music singer who released the 2001 hit single "What If She's an Angel," a track that charted at #2.

He started performing in local Texas clubs before getting signed to RCA Nashville in 2001.

His debut album was called Then Came the Night and it was released in 2002 before he was dropped from his label.

Both of his parents were rodeo entertainers.

Bridgette Wilson was featured on his song "What We're Gonna Do About It."

Tommy Shane Steiner Is A Member Of