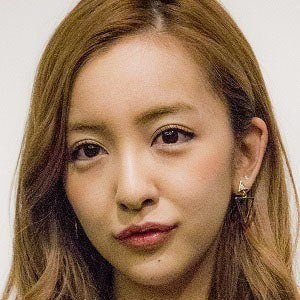 Versatile Japanese performer who has acted in film and television, but is best known as a pop singer. She is a former member of the girl group AKB48 and had a 2011 solo debut single called "Dear J."

She joined AKB48 in 2005 as part of Team A. She was also modeling for the magazine Cawaii! at that time.

She was deemed the "queen of TV commercials" in 2012 due to having 20 contracts with companies.

She was born in Yokohama, Kanagawa Prefecture, Japan.

Minami Minegishi was also part of the girl group AKB48.

Tomomi Itano Is A Member Of