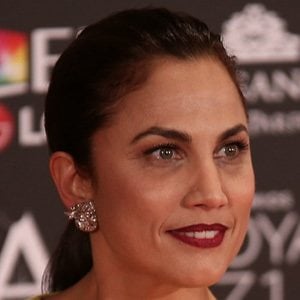 Her parents' names are Juana and Arsenio. She was married to director Jacobo Martos Figueroa from 2002-15. They have children named Julia and Nicolás.

She appeared in the 2018 comedy movie Yucatán alongside Stephanie Cayo.

Toni Acosta Is A Member Of