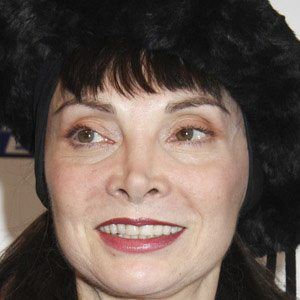 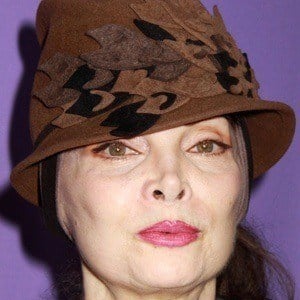 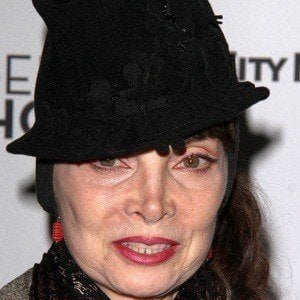 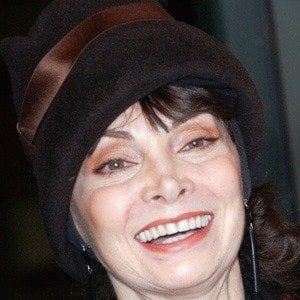 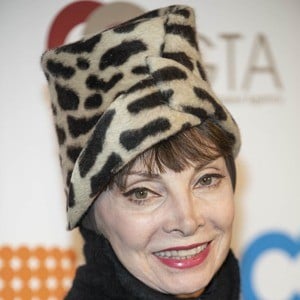 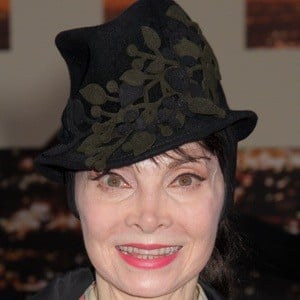 Musician whose No. 1 1981 hit Mickey was an international sensation.

She was a cheerleader at Las Vegas High School from which she graduated in 1961.

She provided choreography for such films as American Graffiti from 1973, Peggy Sue Got Married from 1986, and Legally Blonde from 2001.

She was a choreographer for the TV series Pearl, which starred Rhea Perlman .

Toni Basil Is A Member Of