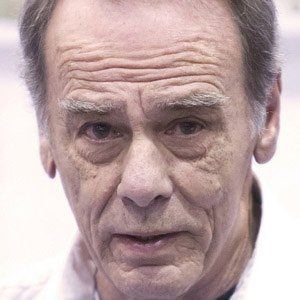 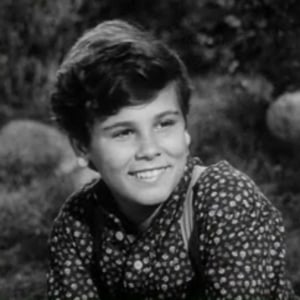 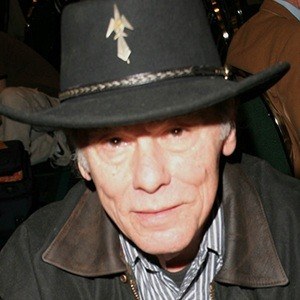 Television and film actor known for his role as the hologram of Al Calavicci on Quantum Leap.

As a child, he signed a contract with MGM and appeared in such films as Anchors Aweigh and The Green Years.

He played the role of Brother Cavil on Battlestar Galactica.

He married his second wife, Joy Marchenko, in 1981; the couple raised two children.

He appeared with Scott Bakula in the movie Quantum Leap.

Dean Stockwell Is A Member Of