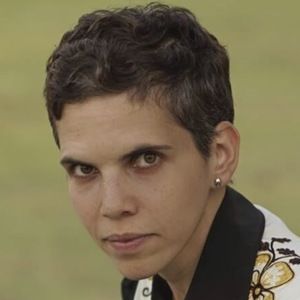 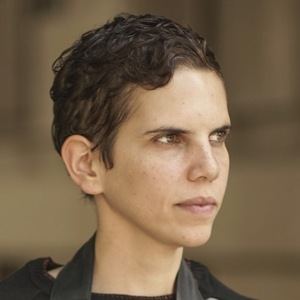 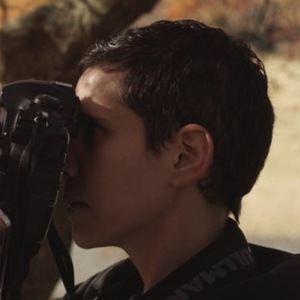 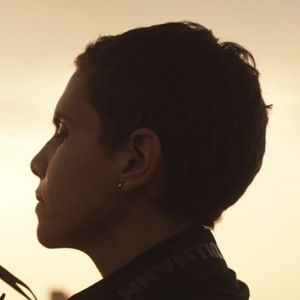 Photographer who is known for taking portraits of performers at a range of different concerts. She is also known for her traveling photography which feature landscape shots from a variety of different settings. She shares her photos with her over 80,000 Instagram followers.

She first began sharing her photos to Instagram in April of 2013.

Her work has been featured in several different magazines and publications including Elle Magazine Mexico. She has also worked on several commercial products for different companies such as Chevy and NBA Mexico.

She is known for having photographed a variety of musicians and performers including Adan Jodorowsky, Phil Collins, and Dave Gahan.

Toni Francois Is A Member Of