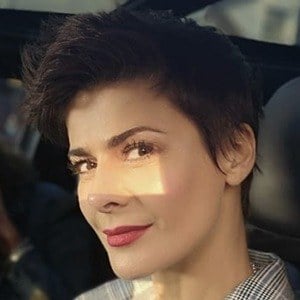 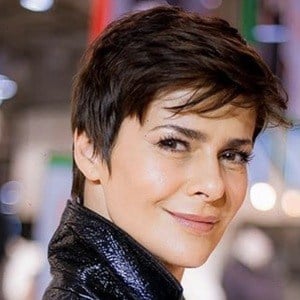 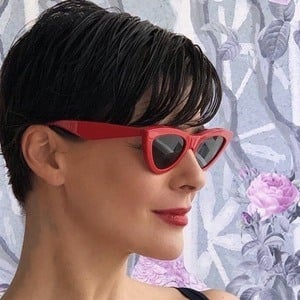 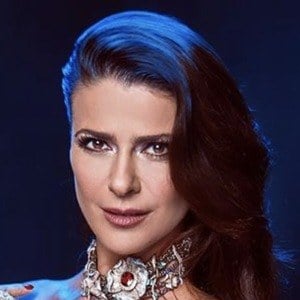 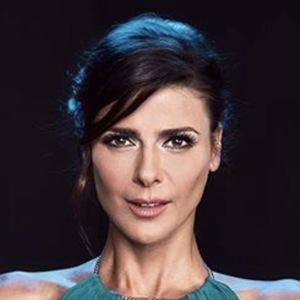 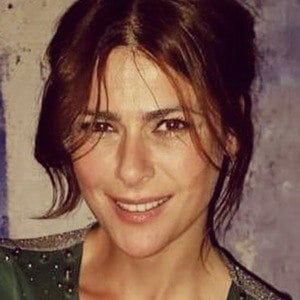 She was crowned Miss World Chile 1995 and was chosen to represent Chile in Miss World 1995.

She graduated from Metropolitan University of Technology with a degree in Design in Visual Communication in 2002.

Her parents are Antonio Tomicic and Marija Petric. She has an older sister, Mirela Tomicic. She married her husband Marco Antonio López Spagui, known as Parived, in April 2014.

She appeared in an episode of the TV series Las Vega's starring Francisca Imboden, Josefina Montane, and Maria Jose Bello in 2013.

Tonka Tomicic Petric Is A Member Of