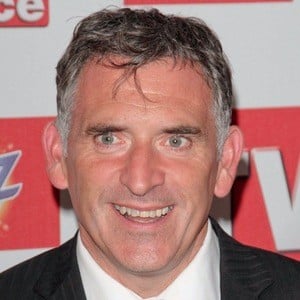 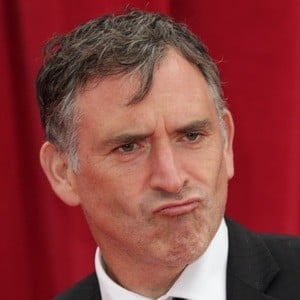 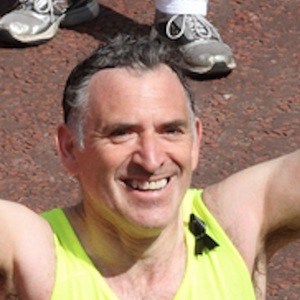 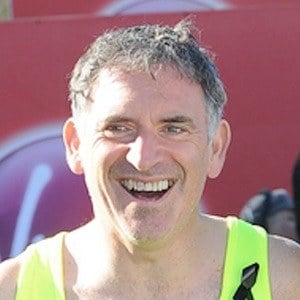 British actor who became best known for his portrayal of Bob Hope on the long-running soap Emmerdale. His role earned him a National Television Award Best Newcomer nomination in 2001.

He appeared in a 1989 episode of Inspector Morse.

He appeared on a celebrity version of Family Fortunes with his Emmerdale cast mates. He ran ten London Marathons and broke a Guinness World Record for the fastest time set by a runner dressed as a baby in 2010. He was the lead singer of a band called White Van Man.

His real first name is Antony. He was born in Denton, Greater Manchester. He lost his wife Ruth Lee to pancreatic cancer after 24 years of marriage.

He and Mark Charnock were both series regulars on Emmerdale.

Tony Audenshaw Is A Member Of