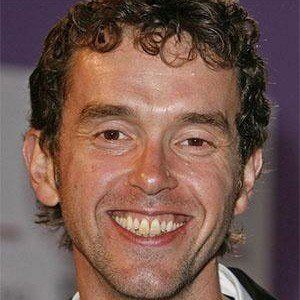 English actor who landed the role of Marlon Dingle on British soap opera Emmerdale in 1996.

He attended the University of Hull, as well as the Webber Douglas Academy of Dramatic Art.

In 2004, he was honored with an award for Best Dramatic Performance at the British Soap Awards for his role on Emmerdale.

He was once romantically linked to co-star Charley Webb.

He was on Emmerdale with Charley Webb.

Mark Charnock Is A Member Of