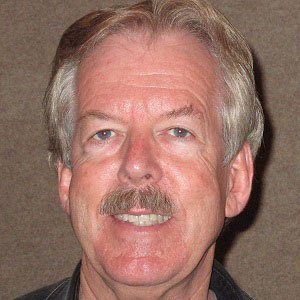 Former Senior Vice President of Creative Development at Walt Disney Imagineering who had a hand in the design of some of Disney's biggest theme park attractions. Some of his most famous projects include Splash Mountain, Indiana Jones Adventure and Big Thunder Mountain Railroad.

He created a design for a Mary Poppins ride for his senior project at Cal Poly Pomona.

In 2013, he was bestowed the title of Disney Legend, the highest honor given to a Disney employee. He also received his own window on Mainstreet U.S.A. in Disneyland.

His family's trip to Disneyland the summer it opened made him want to work for the company.

He and animator Fred Moore are both Disney Legends.

Tony Baxter Is A Member Of