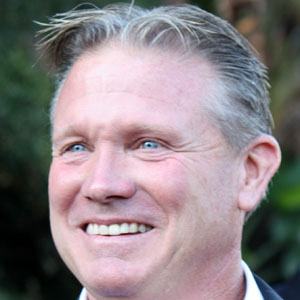 Television actor who most famously played Corporal Danny Purcell on the late 1980s CBS series Tour of Duty. He went on to make appearances in the TV series Renegade, Strong Medicine, and Justified in 2011.

He appeared on the ABC series, The Texas Wheelers, when he was just eleven years old.

His television credits include guest spots on Little House on the Prairie, Lou Grant, Matlock, and Walker, Texas Ranger.

He was raised by his actor parents, Kenneth Becker and Patti Kane, in Los Angeles.

He had a recurring role on The Waltons, a popular television series that starred Will Geer.

Tony Becker Is A Member Of