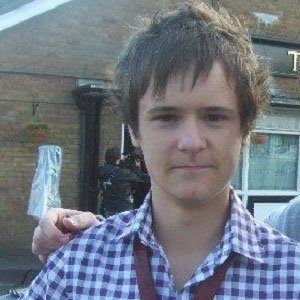 English actor most famous for his role as Matt on the popular BBC sitcom Coming of Age. He made his film debut in the Oscar-winning film adaptation of Les Miserables in 2012.

He was born in the borough of Luton and began acting on the series My Family in 2003.

He is the lead singer of the rock band Exit Black.

He has a twin brother.

Tony Bignell Is A Member Of