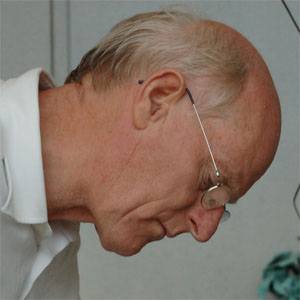 British-born sculptor and art professor who first exhibited his work at the Lisson Gallery in 1979. He also served as director of the Kunstakademie Düsseldorf, having begun teaching there in 1977.

He attended both the Royal College of Art and the Wimbledon School of Art. He was known for incorporating the most common of materials into his work.

His work was exhibited at Gow Langsford Gallery in New Zealand.

He married twice and had four children. His second marriage was to artist Tatjana Verhasselt.

He was inspired by the work of Jeff Koons.

Tony Cragg Is A Member Of