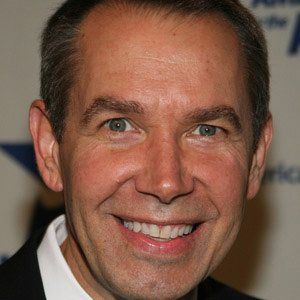 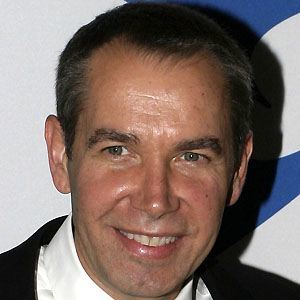 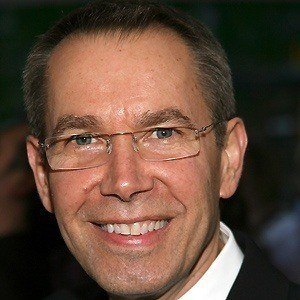 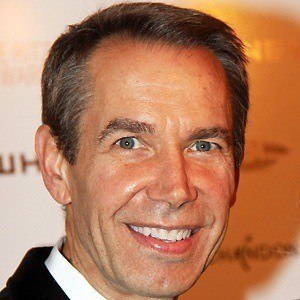 He was educated at the School of the Art Institute of Chicago, where he met the famed Ed Paschke, and the Maryland Institute College of Art. He worked as a Wall Street broker before pursuing a full-time career as an artist.

His first wife was Hungarian-Italian adult film star Ilona Staller. He had six children with his second wife, Justine Wheeler.

He appeared in the film Milk with actor Sean Penn.

Jeff Koons Is A Member Of