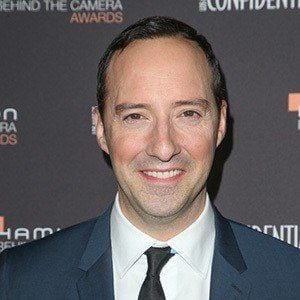 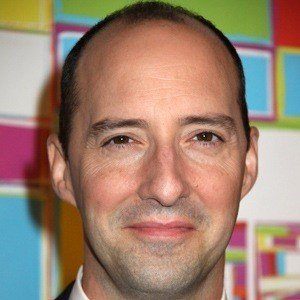 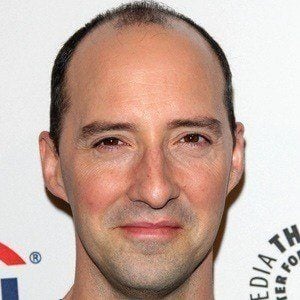 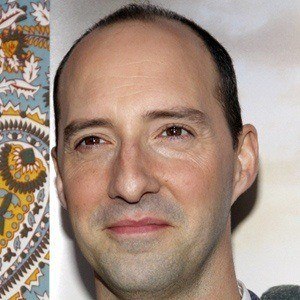 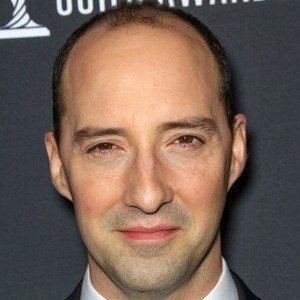 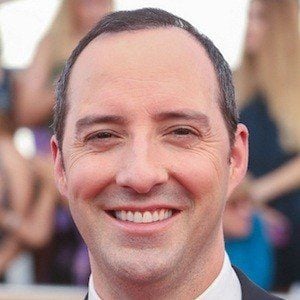 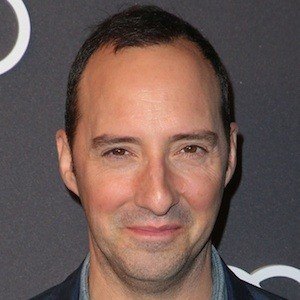 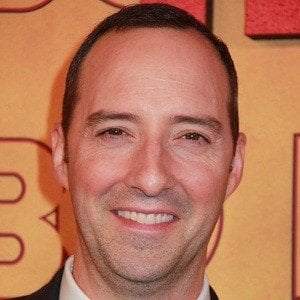 Actor best known to television audiences for playing Buster Bluth on the series Arrested Development. In 2012, he began playing Gary Walsh on the HBO series Veep. He also voices the character Mr. Noodman on the Nickelodeon series Sanjay and Craig.

He was the voice of Furlough in the animated film The Tale of Despereaux.

He married make-up artist Martel Thompson in 2003. They have a daughter, Loy Ann.

Michael Cera played the role of his nephew in Arrested Development.