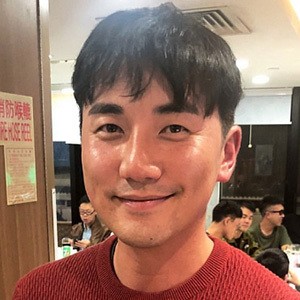 Chinese actor and television presenter who is known for his acting jobs on the TVB network and his hosting positions on the Now TV network. He is best known for having played the leading roles in Recipes to Live By in 2017 and Angel in the Making in 2015.

He first started studying acting at the age of 10 in New Zealand. He later attended the University of Hong Kong where he continued his study in performance.

He is also a writer and is known for having published the book Tony's Secret Holiday.

He was born and raised in Hong Kong and married Inez Leong in 2018.

In 2013, he was awarded the TVB Anniversary Award for Best Host alongside Priscilla Wong.

Tony Hung Is A Member Of