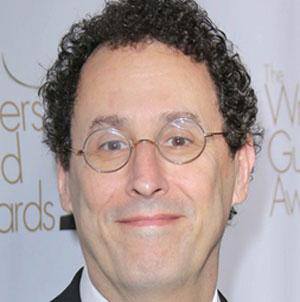 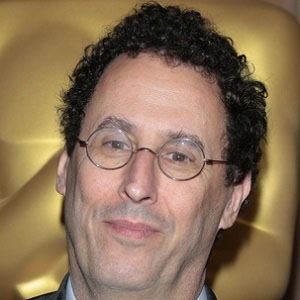 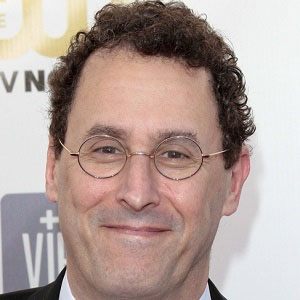 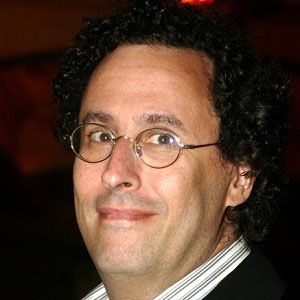 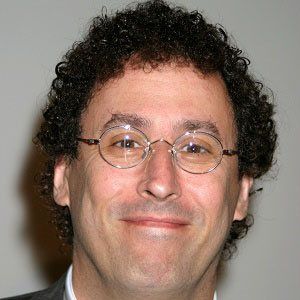 Nominated for Oscars for his screenplays for 2005's Munich and 2012's Lincoln. He also received the Pulitzer Prize for Drama for his 1993 play Angels in America.

He received a Bachelor of Arts degree in Medieval Studies from Colombia in 1978.

He received a National Medal of Arts from President Barack Obama in 2013.

His marriage to Mark Harris was the first same-sex marriage to be featured in the Vows column of The New York Times.

His screenplays for Munich and Lincoln were both made into films directed by Steven Spielberg.

Tony Kushner Is A Member Of