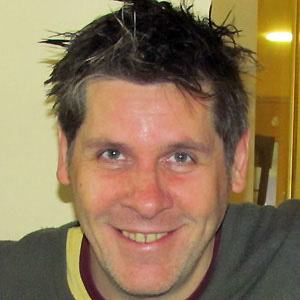 He was a former late night radio host of the BBC Five Live who has also presented BBC North West Tonight and BBC News' Breakfast.

He started his journalism career working for the Daily Sport and Lancashire Evening Telegraph before moving to radio.

Tony Livesey Is A Member Of