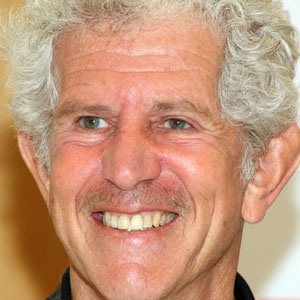 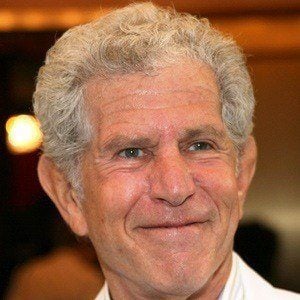 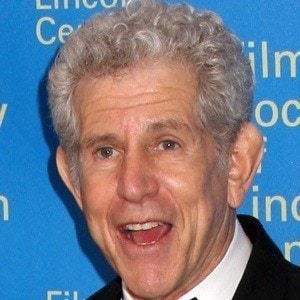 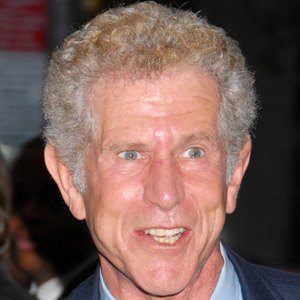 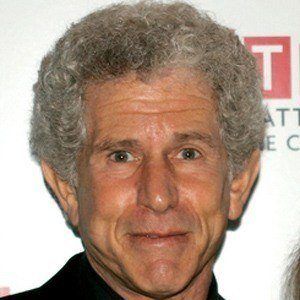 Actor who appeared in a number Woody Allen films, including Annie Hall, Stardust Memories, and Play It Again, Sam.

He made his professional acting debut in the Broadway play, Something About a Soldier.

He played Deputy Mayor Warren LaSalle in The Taking of Pelham One, Two and Three.

He appeared alongside Al Pacino in the 1973 crime film Serpico.