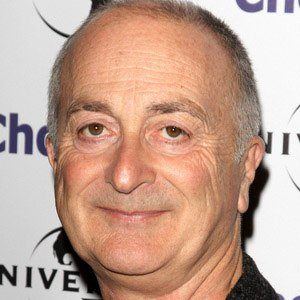 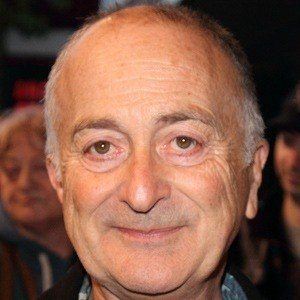 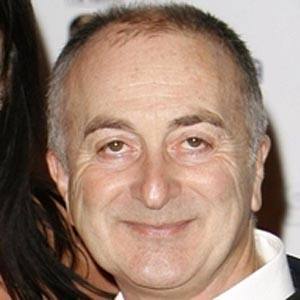 Actor and producer who started presenting the documentary series Time Team in 1994.

He studied at the Central School of Speech and Drama before founding the Avon Touring Company.

He became known for his recurring television roles on Who Dare Wins and My Wonderful Life.

He got married to Louise Hobbs in 2011 after divorcing Mary Shepherd. He has two children.

Tony Robinson Is A Member Of