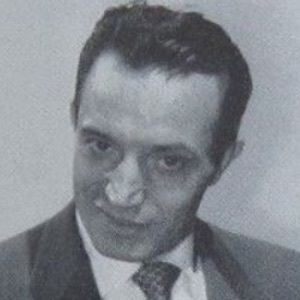 A former magician, he is most remembered for his close-up artistry.

He was the son of an amateur magician who convinced him to pursue tricks and card manipulation at a young age.

He differed from many other magicians in that he never had a set -- most of his acts were unplanned and dictated by audience requests.

He was born in Foggia, Italy.

Magician Dai Vernon once said that he was the only magician who could fool him.

Tony Slydini Is A Member Of