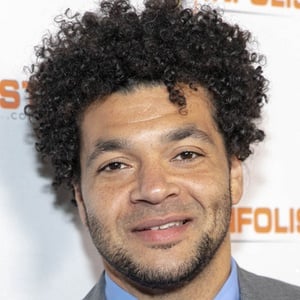 He turned professional in 1980, knocking out Chuck Gardner.

On May 30, 1987, he defeated Buster Douglas via 10th round TKO to earn the IBF heavyweight title.

His father was also a professional boxer.

He broke his hand in training but still opted to defend his IBF title against Mike Tyson and lost via unanimous decision.

Tony Tucker Is A Member Of