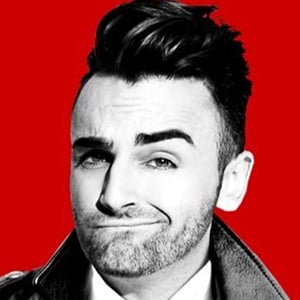 Singer and member of the a capella group VoicePlay, whom appeared on season four of NBC's The Sing-Off. They are known for their own versions of "Once Upon a Dream," "Blank Space" and more.

He's done touring and dancing since he was 17.

He studied at the Rhode Island School of Art and Design.

He owns a production company called Pattycake in Orlando, Florida.

In 2011, he met Britney Spears during her Femme Fatale tour.

Tony Wakim Is A Member Of