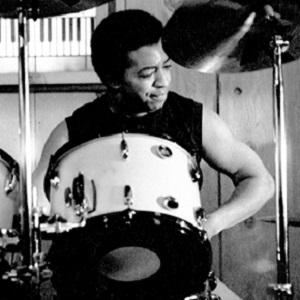 Jazz and soul drummer who is considered the a jazz fusion pioneer. It is thought that he invented the drumming technique called blast beat.

He joined the Second Great Quintet with Miles Davis when he was only seventeen years old.

He was in the band Public Image Ltd. with former Sex Pistols singer John Lydon.

He was born in Chicago, but moved with his family to Boston at a young age.

Tony Williams Is A Member Of