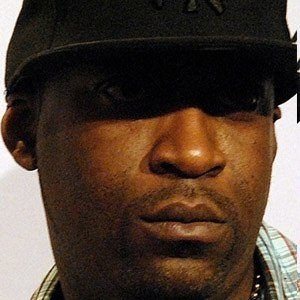 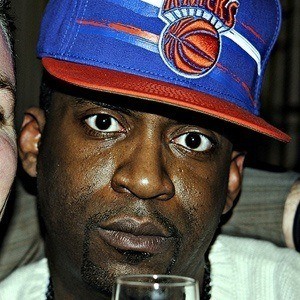 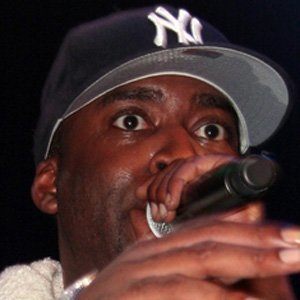 New York-based rapper who gained attention as a part of 50 Cent's rap collective G-Unit. His 2005 debut album, Thoughts of a Predicate Felon, reached number two on US charts.

Born Marvin Bernard, he was incarcerated twice: once in 2003 for having a Glock 20 handgun and a Colt AR 15 in the trunk of his car, and again in 2004 for having a forged passport.

His stage name is inspired by Al Pacino's character in the 1983 film Scarface.

He has a daughter, Maniyah and a son, London.

Tony Yayo Is A Member Of