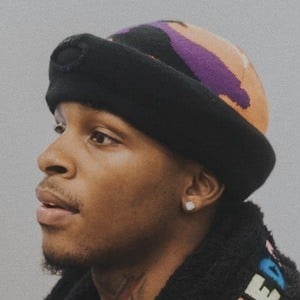 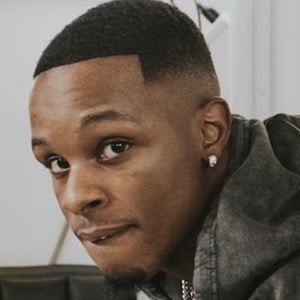 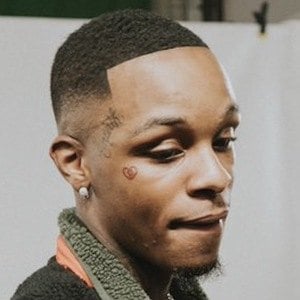 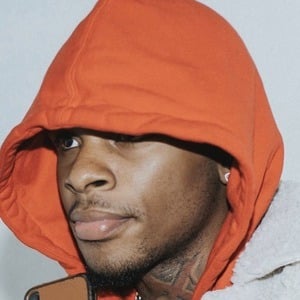 Rapper also known as KingToosii who rose to fame on SoundCloud. His 2017 album Label Me Diverse was released to Spinrilla. He first gained an audience for singles like "Lost" and "Dreams."

He first debuted on Spinrilla in November 2016 with the EP Blessings.

He has earned significant followings on social media, particularly on Instagram.

He hails from Syracuse, New York and moved to North Carolina when he was 13 years old. His real name is Nau'Jour Grainger. He has a sister and an older brother. His girlfriend Samaria has had a popular Instagram account at samariajdavis.

He has a song with Summer Walker called "Love Cycle."

Toosii Is A Member Of