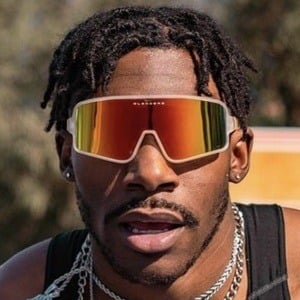 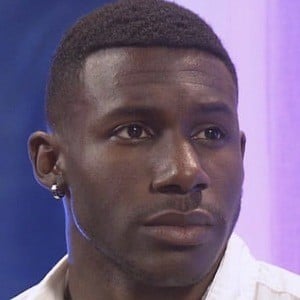 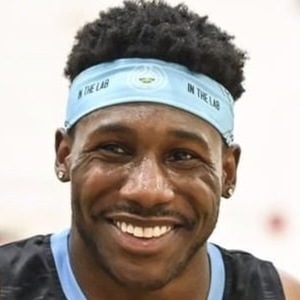 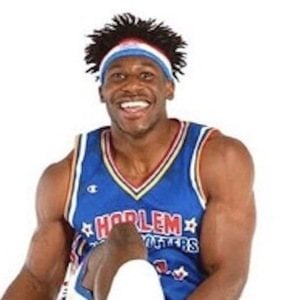 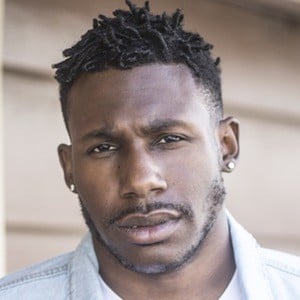 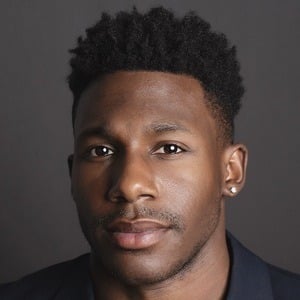 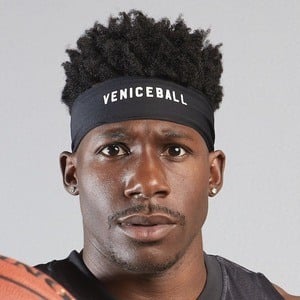 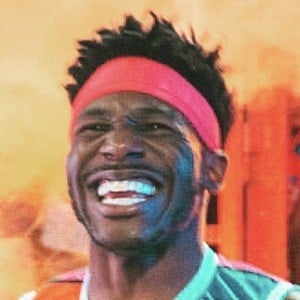 Fitness instructor and model who rose to fame after getting cast on the first American season of MTV's Ex on the Beach.  He's repped by the Mavrick Agency and he has over 30,000 followers on Instagram. Also a professional dunker, he has made appearances in dunk competitions and in celebrity basketball games.

He attended college at Davenport University where he became a decorated athlete in track and field and basketball.

He's the co-founder and CEO of BeyondAnAthlete which is an organization that helps empower, educate, and establishes highly motivated and aware student athletes.

He and his siblings were raised by his mother and grandmother, and he credits the women with instilling in him his work ethic. His sister is Olympic shot putter Tia Brooks. In 2015, he and his sister became the first siblings to compete in the USA Track and Field championships in over five years.

He is good friends with fellow reality star Cory Wharton.

Tor’i Brooks Is A Member Of