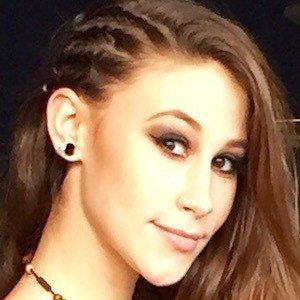 Pop singer and dancer whose debut album Young & Free was released in November 2015. She has worked alongside world-famous choreographers like Cris Judd and Brian Friedman.

She began dancing at age three and singing in pageants at four.

She appeared alongside Flo Rida and Mindless Behavior in the movie Magic City.

She has worked with So You Think You Can Dance judge Mia Michaels.

Tori Lynn Is A Member Of