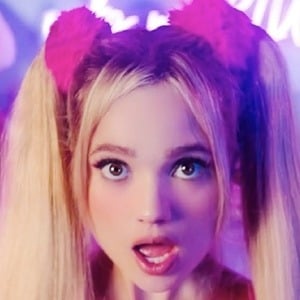 Singer-songwriter and social media star who broke out with her cover of Aqua's "Barbie Girl." The accompanying music video was a major hit on YouTube with more than 57 million views.. She released a debut album called American Beauty in 2018.

She worked as a forklift driver for Maxxis International.

She was cast in a Lifetime movie called The Sorority. She later landed the lead role in the film Charlie Charlie.

She has five siblings. She was born and raised in California.

She also published a cover of the Kendrick Lamar song "Humble."

Tori V Is A Member Of