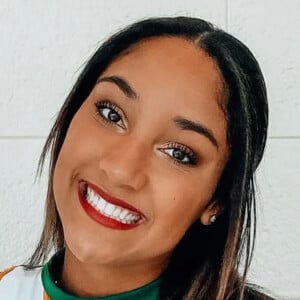 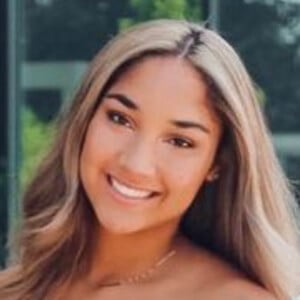 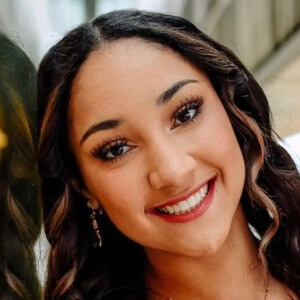 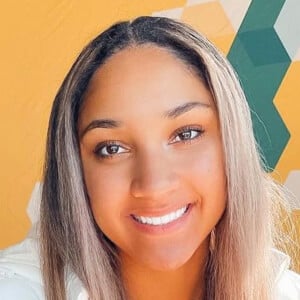 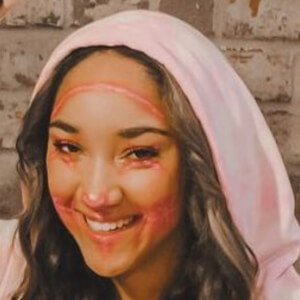 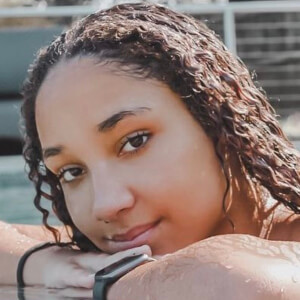 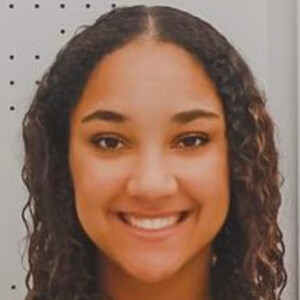 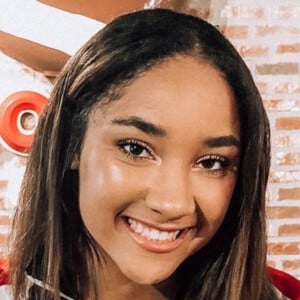 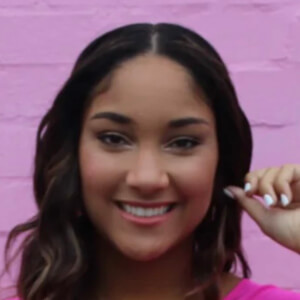 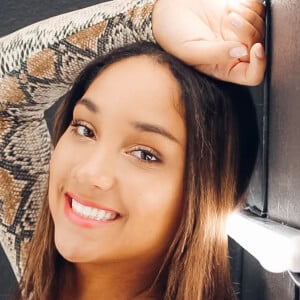 Notable for her appearances on the TLC reality shows Toddlers and Tiaras and Cheer Perfection, she rose to fame during her childhood years.

At the age of seven, she was featured in a Toddlers and Tiaras episode that documented an Arkansas child beauty pageant called Crown Beauties.

On Cheer Perfection, she appeared with other members of her Cheer Time Revolution competitive cheerleading team.

She was born in Sherwood, Arkansas, to Torrey and Ann Robinson.

She and fellow child star Isabella Barrett both appeared on Toddlers and Tiaras.

Torrann Robinson Is A Member Of