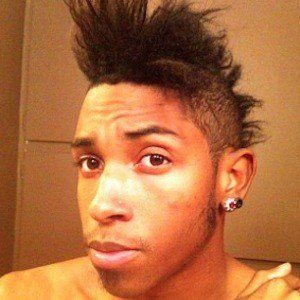 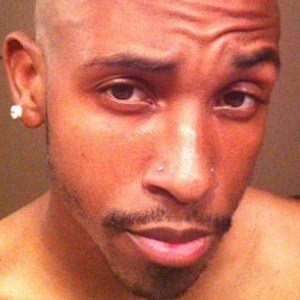 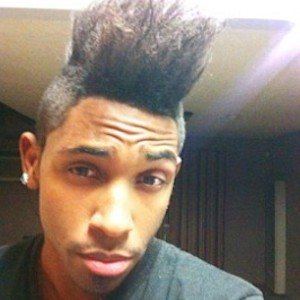 He's always had a love for dance and house music. He launched his YouTube channel in December 2005.

He's originally from California. He is only known under the moniker Toy Box.

He and Jaden Rosa are both social media stars who are best known on Instagram.

Toy Box Is A Member Of