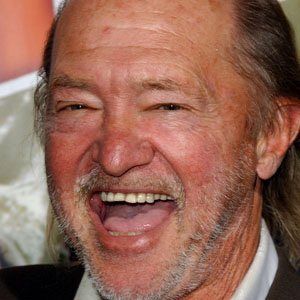 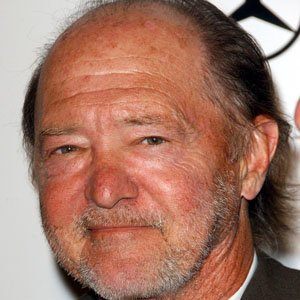 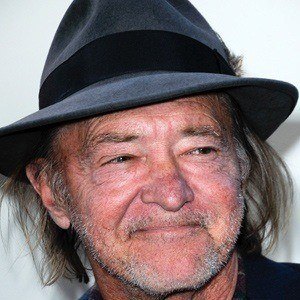 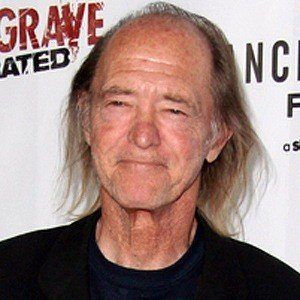 Character actor who played sidekick and ally roles, such as Bob the Goon in Batman. During his career, he has appeared in over 100 productions, including The Silence of the Lambs, Matilda and I Spit on Your Grave.

He had a brief role in Eastwood's film Honkytonk Man.

He gained recognition for playing degenerate characters such as rednecks.

His father worked as a truck driver and his daughter Polly Walter became a screenwriter.

He was in an episode of Veronica Mars with Kristen Bell.

Matilda
The Silence of the Lambs
Erin Brockovich
More