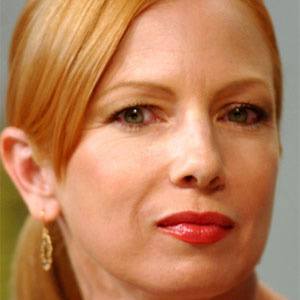 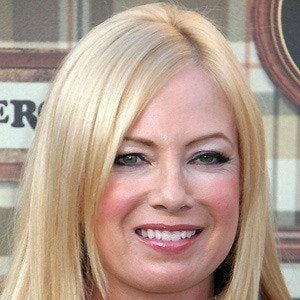 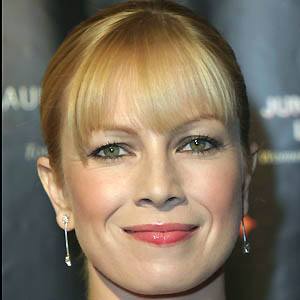 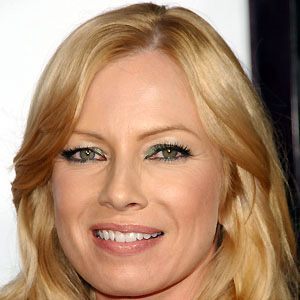 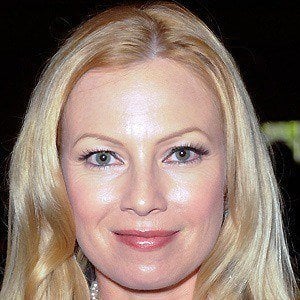 Her real name is Nora Louise Kuzma and she changed it to honor her best friend and favorite actor.

She appeared in many B movies and made her own movies at a young age.

Her third marriage was to Jeff Lee in 2002 and five years later they had a son named Joseph.

She worked with Alexis Bledel when she guest-starred in Gilmore Girls.

Traci Lords Is A Member Of