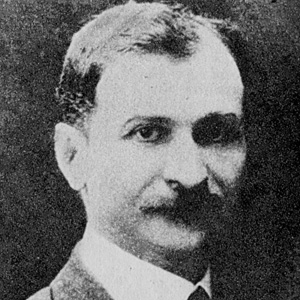 Romanian inventor who became known for his early experiments with fixed-wing aircraft and helicopters.

He went to Paris in search of a sponsor for his aeronautical experiments, but few believed that a machine heavier than the air could fly.

He never achieved the result he was hoping for--sustained flight--but his aircraft experiments did inspire other inventors and aviators to try out their own aircraft designs.

He grew up in a small Romanian village, which was later renamed in his honor.

His supporters claimed that he preceded Wilbur and Orville Wright in the successful flying of an airplane.

Traian Vuia Is A Member Of