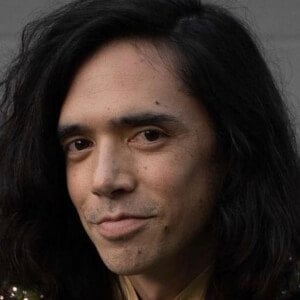 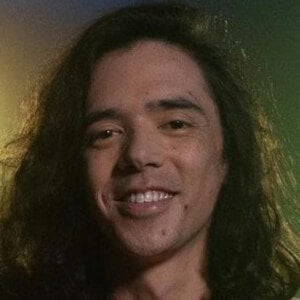 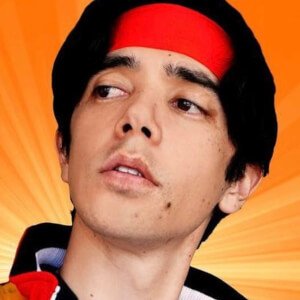 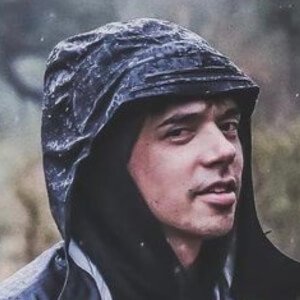 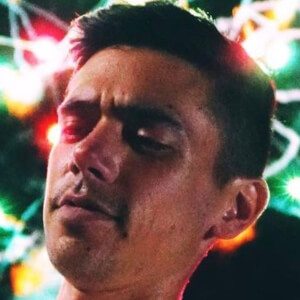 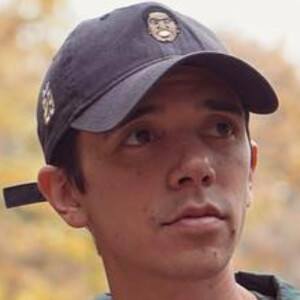 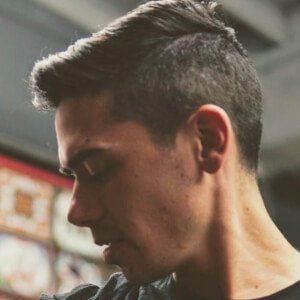 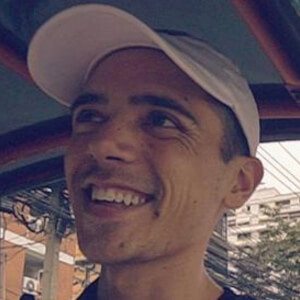 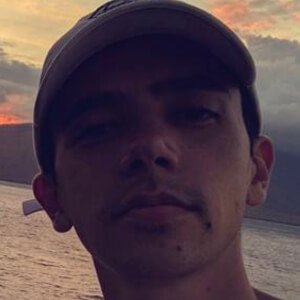 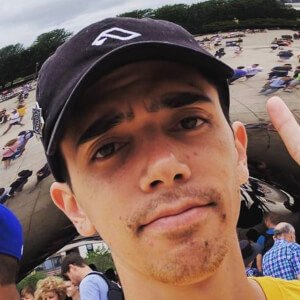 Specializing in content for Pokemon Go, he is a YouTuber whose videos include news, tips and gameplay from the popular mobile game. He has more than 950,000 subscribers. He has also been featured on a segment of Good Day Sacramento.

He published his first video, "Trainer Tips: Pokemon GO," in February of 2016.

He's also popular on his trnrtips Instagram, where his page boasts over 100,000 followers.

He has been based in the Bay Area. He dated a girl known on Instagram as casshwg. His real name is Nicholas Oyzon.

Trainer Tips Is A Member Of