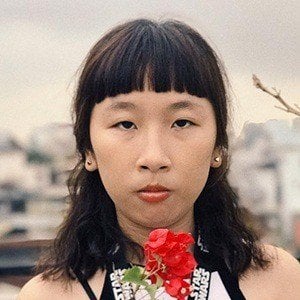 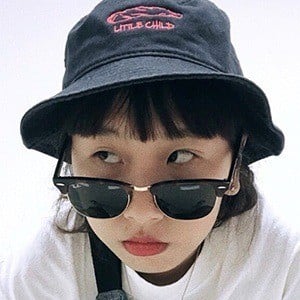 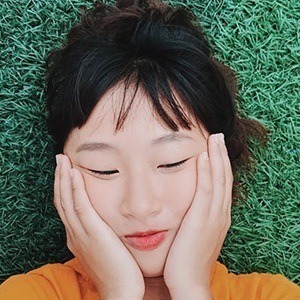 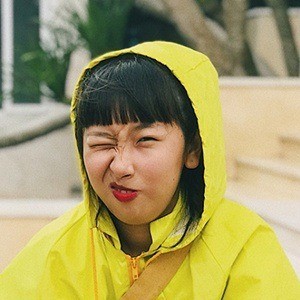 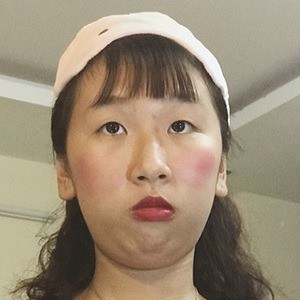 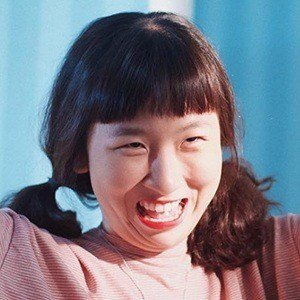 Musical and comedic personality on YouTube whose highly watched videos on a self-titled channel would earn her more than 600,000 subscribers.

She is from Vietnam.

Trang Hy Is A Member Of