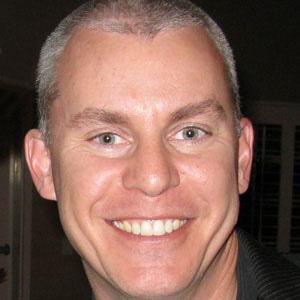 He played Ike McSwain on ABC's western series The Young Riders and also appeared in the films Child's Play 3, The Thin Red Line and Girl, Interrupted. He wrote the acclaimed film Any Day Now, which was about gays in the 1970s, and won numerous film festival awards in 2012.

Inspired by an elementary school production of Treasure Island, he decided to pursue acting, joining a theater through his teenage years and then moving onto television roles.

He received an Audience Award at the 2012 Chicago International Film Festival.

Travis Fine Is A Member Of