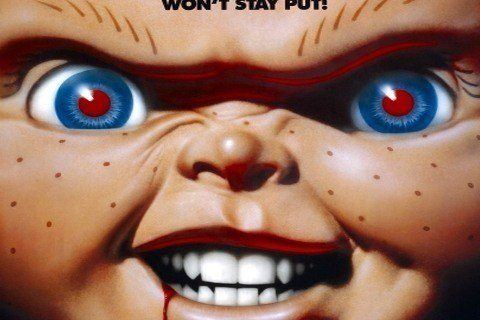 Justin Whalin replaced Alex Vincent in the role of Andy Barclay from Child's Play and Child's Play 2. The film gained notoriety after it was suggested that the movie may have inspired the real-life murder of British child James Bulger.