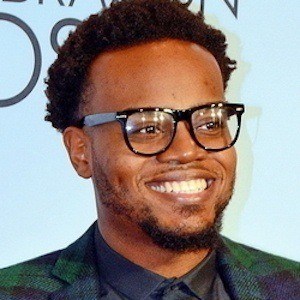 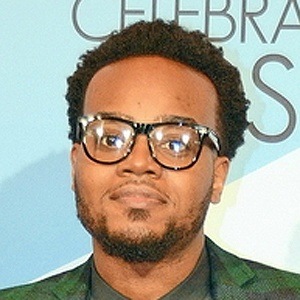 Singer and songwriter who is best known for his work throughout the gospel genre. In October 2015, he released his second full length studio album The Hill, which charted at #1 on the Billboard US Gospel chart.

He begun his career as a minister, where he often incorporated his own music into his sermons. He began his music career in 2007 with the release of his The More album.

He was born and raised in Delaware. He and his wife Jackie Gyamfi have two child together named David and Travis.

He and Kirk Franklin are both known for their ministry through song.

Travis Greene Is A Member Of