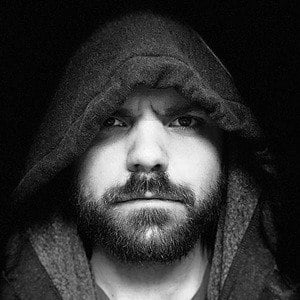 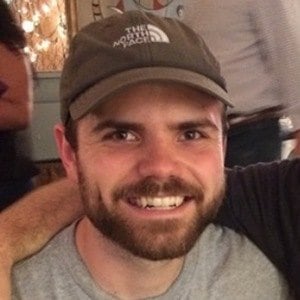 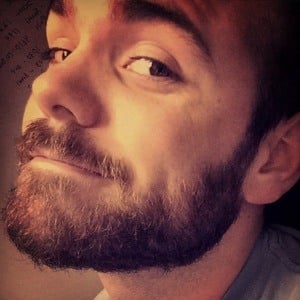 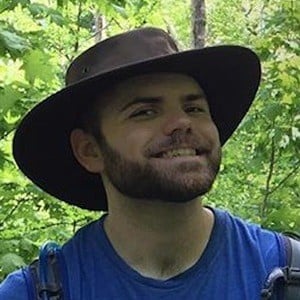 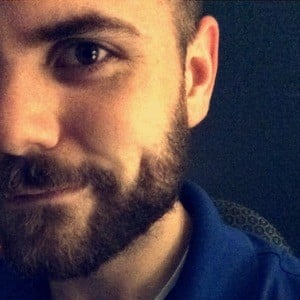 Texas-born child actor who became known for his role as Spanky McFarland in the 1994 film version of The Little Rascals. His other credits include the 2010 film, The Final, and the 1998 film, Slappy and the Stinkers.

He became the child spokesperson for Welch's and the face of the company's advertising campaign when he was just five years old.

He attended Trinity Valley Community College. After school, he settled in Garland, Texas, where he found work in the marketing department of the Texas Trust Credit Union.

He was born in a suburb of Dallas, Texas to Paula Kay Dixon and Timmy Bill Tedford.

Travis Tedford Is A Member Of