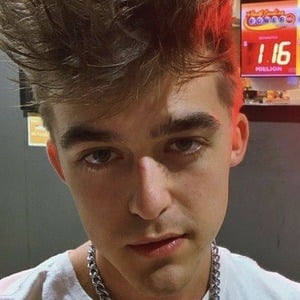 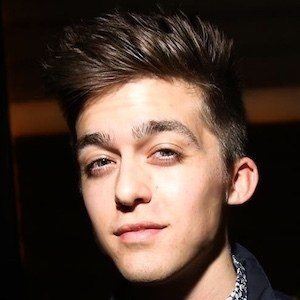 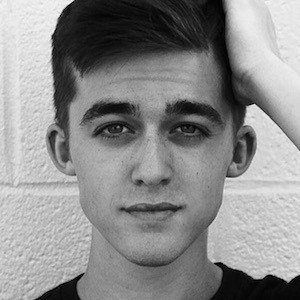 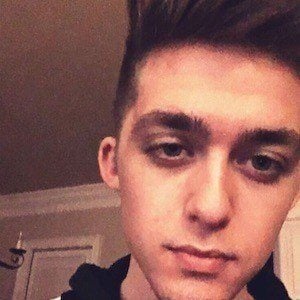 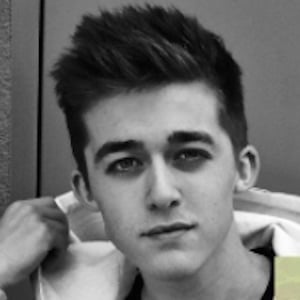 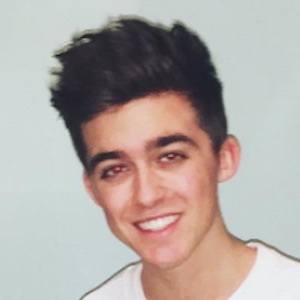 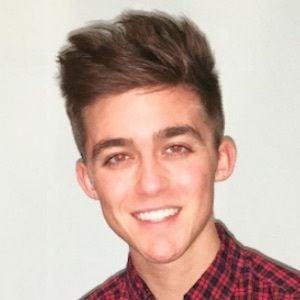 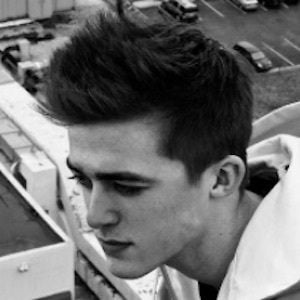 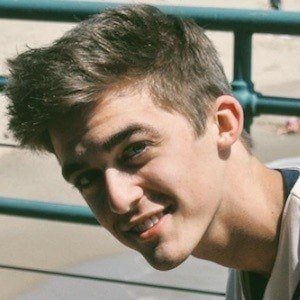 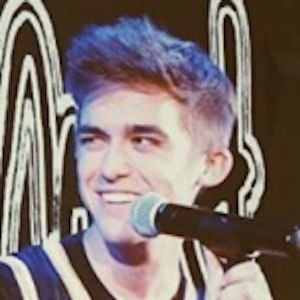 Singer, songwriter, and producer from North Carolina with millions of Spotify streams, SoundCloud plays and YouTube views. He releases original songs online and has worked closely with Canadian producer Tep No.

He began playing piano when he was 8 years old. The first cover he published on YouTube was of Justin Bieber's "All That Matters."

His single "Don't Talk To Me" received close to 6 million views in the first 3 months following its release. He went on tour in 2016, selling out shows in Boston and New York.

He is from North Carolina but has spent a lot of time in New York City and Los Angeles. He has a younger sister named Ainsley and an older sister. He posted a photo on Instagram of him and his father at a Clemson Tigers football game.

His has collaborated on songs with artists such as Lycia Faith.

Tre Coast Is A Member Of