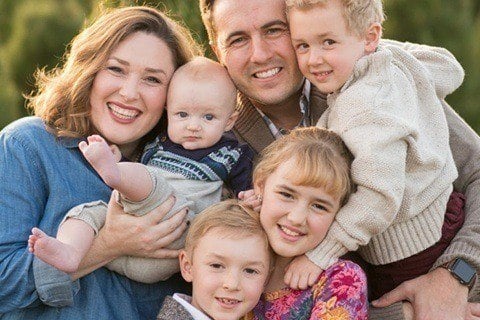 Family vlog account featuring Chris Ballinger, brother of Colleen and Rachel Ballinger, and his wife and children. The channel is home to the viral video "Girl Falls Into Aquarium" and has earned more than 1.4 million subscribers.

Colleen's famous character Miranda Sings has been featured on the channel. GloZell Green has been a guest in popular videos such as "GloZell Vomits Over Magic Trick" and "Magic Prank for GloZell Goes Too Far."