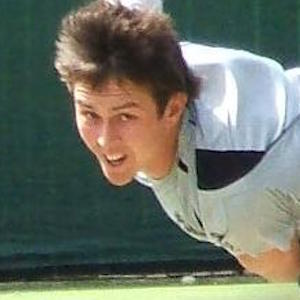 Professional cricket bowler and tail end batsman for the New Zealand international team who began playing for the Sunrisers Hyderabad in 2015 in addition to playing with the Northern Districts.

He made his test debut internationally on December 9, 2011 versus Australia.

At the 2015 Cricket World Cup, he was the joint leading wicket taker.

His older brother is cricketer Jono Boult. He married his longterm girlfriend Gert Smith in 2017.

He became an international New Zealand cricketer like Ross Taylor before him.

Trent Boult Is A Member Of