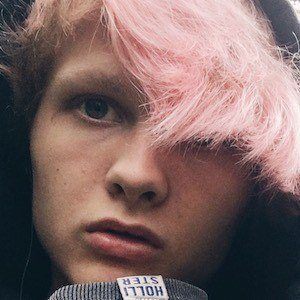 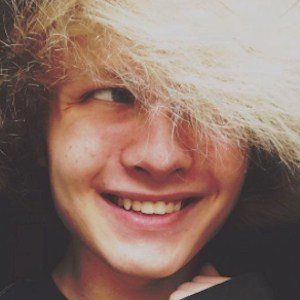 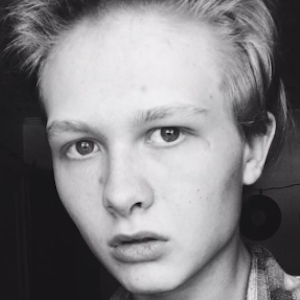 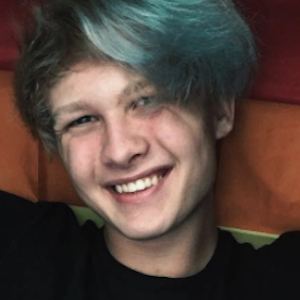 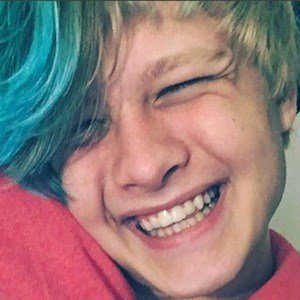 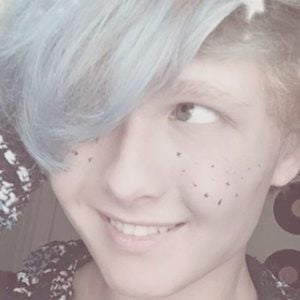 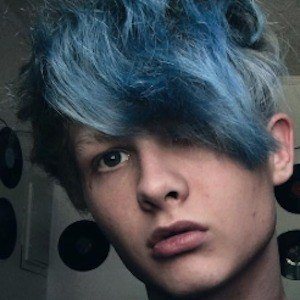 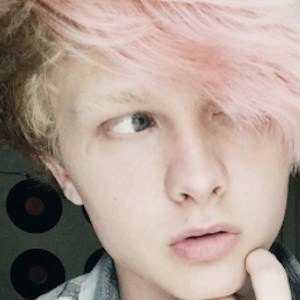 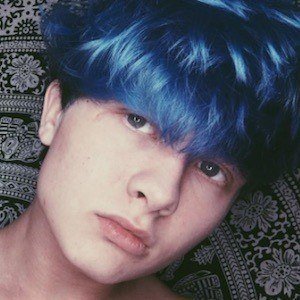 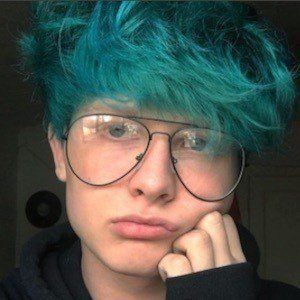 Social media star most well known on TikTok where he has gained more than 210,000 followers creating frequent lip sync videos on his uniquehatter account.

Though he joined Twitter in May 2015, his first tweet "*insert tumblr quote here*" wasn't posted until July 2016.

In addition to being incredibly popular on TikTok, he also has a sizable following on Instagram of more than 20,000 fans.

He has been openly gay since the age of 12.

He posted a lip sync video to the Nicki Minaj song "Super Bass."

Trent Hatter Is A Member Of