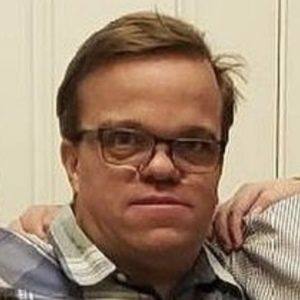 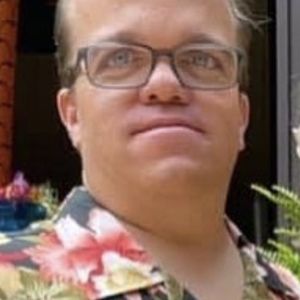 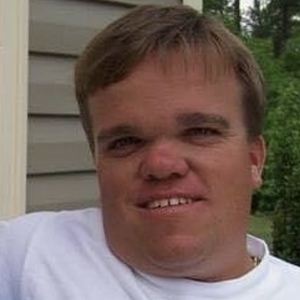 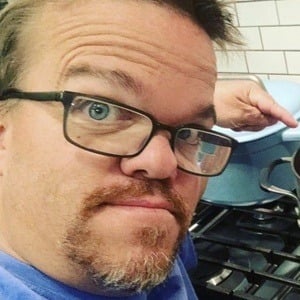 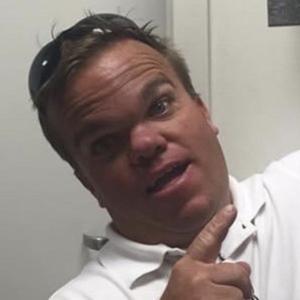 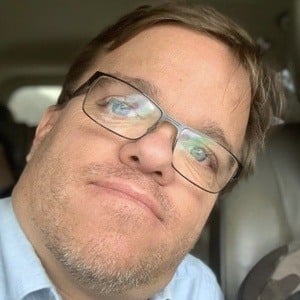 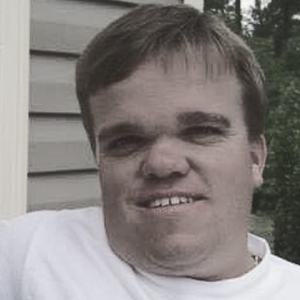 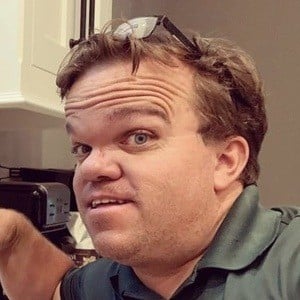 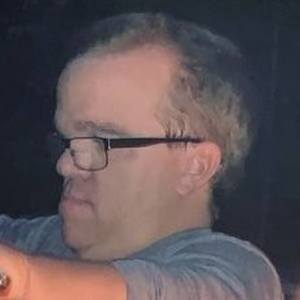 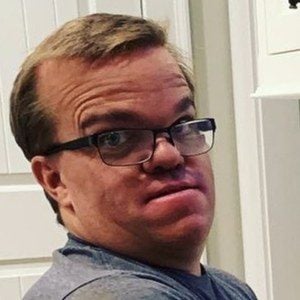 American reality television personality who rose to fame after appearing on the TLC networks' 7 Little Johnstons. On the show he is recognized for assuming the role of patriarch of the family.

He worked as a grounds supervisor for a college in Georgia.

He and his family were the largest known family of people living with achlasia dwarfism.

He and his wife Amber have a biological son and daughter, Jonah and Elizabeth. The couple have also adopted three children Anna, Alex, and Emma.

Both he and Amy Roloff were featured on TLC reality television series.

Trent Johnston Is A Member Of